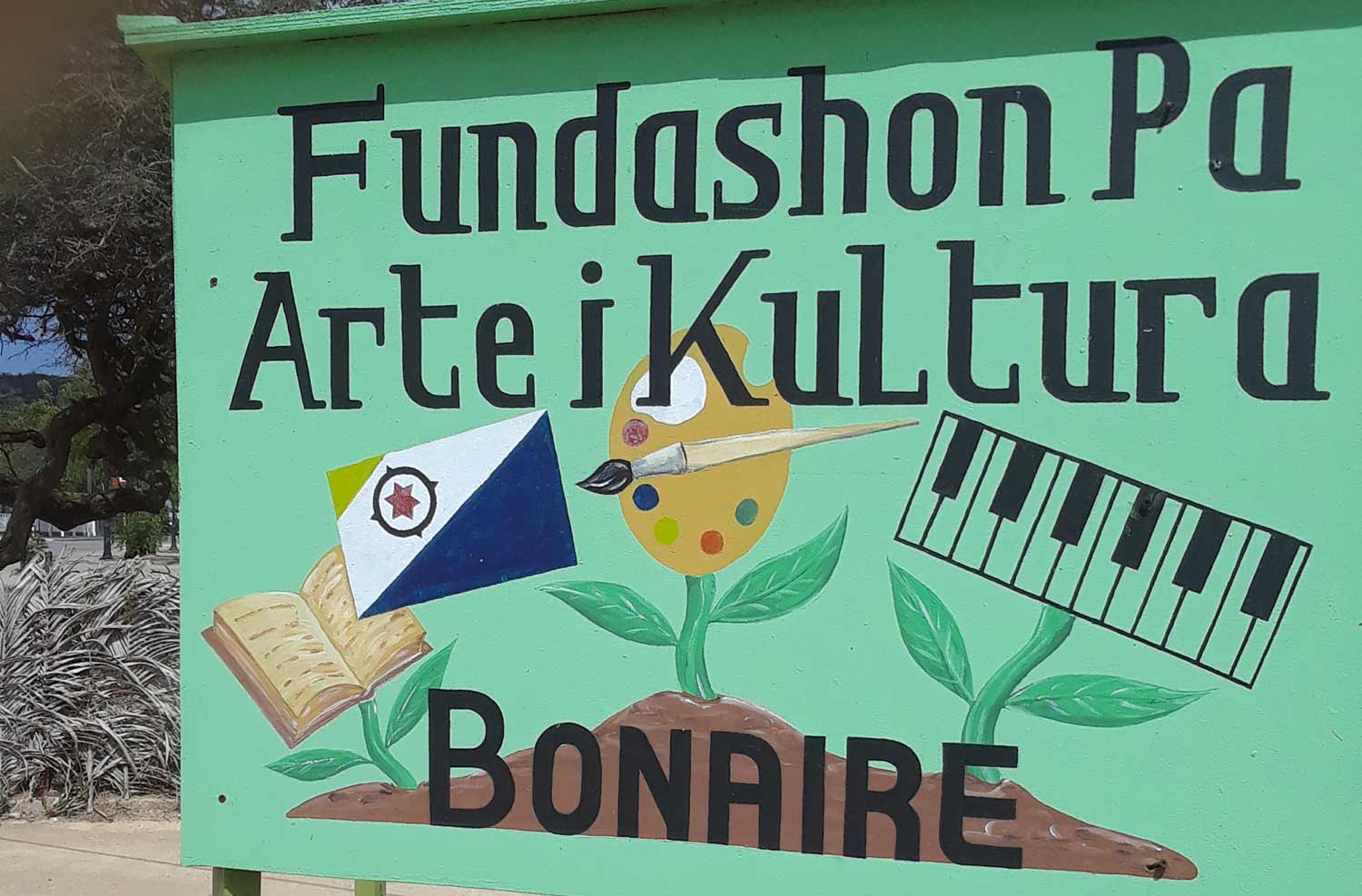 Olimpio Sint Jago is 95.  He is a celebrated composer of Bonairean folk music.  His contribution to the cultural heritage of Bonaire was recognized in 1998 by His Holiness, Pope John Paul II.

Olimpio’s daughter, Emma, a well-known singer, has carried on her father’s commitment to Bonairean culture as a co-founder of the Foundation for Art and Culture of Bonaire.

Emma is the lead in a group of dedicated women from Rincon who train local youngsters in Bonairean folk music.  They compose for them meaningful songs, and run a youth choir, practicing their music and singing several times a week.

Since its inception, the choir and music group have practiced in the open at Rose Inn, Rincon, but at the mercy of the elements…..

But several years ago, a group of Bonairean residents and visitors have made generous donations to Emma’s foundation, which have enabled the group to rent and restore a local house.  This now serves as their rehearsal, storage, and performance area.

They have called the house Centro Tuturutu, after the colorful local tropical plant.

Centro Tuturutu was officially opened and blessed by the local priest on 11th April 2012 to the delight of everyone involved, but especially the children!

Emma was awarded, by Princess Beatrix of the Netherlands, membership of the Order of Orange-Nassau, in recognition for her tireless cultural efforts for the young people of Bonaire.

More recently, in December 2019, Emma Sint Jago was recognized by the Prins Bernhard Cultuur Fonds for her ceaseless efforts over the past 25 years.

Donations to the Foundation Art & Culture Bonaire are always welcome!  If you'd like to help us keep Bonaire's culture and history alive, please feel free to make a donation into the following account:

Visit our museum in Rincon!

Open Thursday through Sunday from 10:00 AM through 4:00 PM upon request.  Also open when cruise ships are in port.

We look forward to welcoming you! 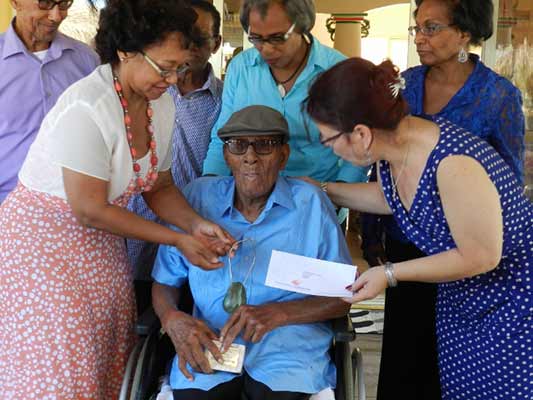 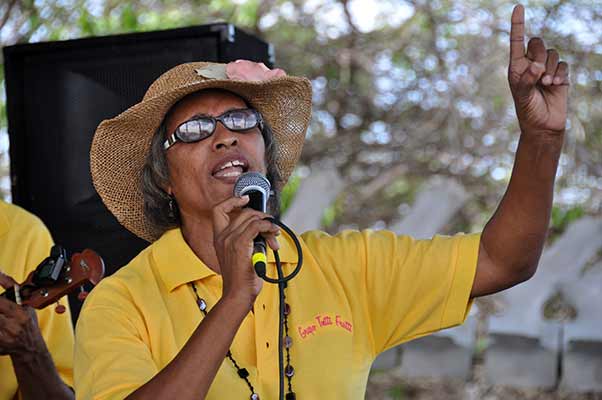 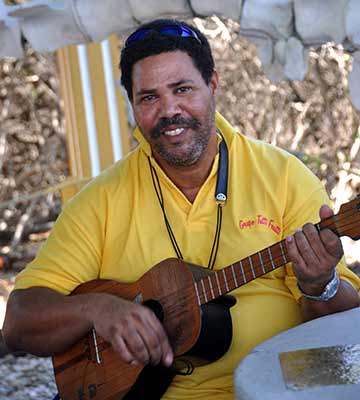